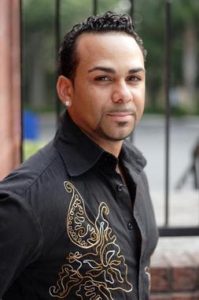 Native of the Dominican Republic, Juan “Ta-To” Paredes began his dancing career in the Tampa Bay area over 14 years ago. Raised in Spanish Harlem New York City, Juan has always embraced his Caribbean culture, especially the music. His love and passion for dance has always been a part of his life from a young age. Juan’s most rewarding joy is to cultivate, grow, and teach the dance community around him, and to see others find joy in dancing.

As one of the pioneers of the On1 Salsa style and On2 Mambo New York style in Tampa Florida, his exciting dance journey has landed him in many major international, national, and local concerts and events. In 2005, Juan was cast in a dancing role in the movie “The Punisher”. Later in 2007, he released his first Bachata Instructional DVD “Sabor Dominicano”. He has also shared the stage dancing for Bachata artist Alexa Velez. In February 2007, Juan opened the doors to Latin Groove Dance Company, which provided weekly group classes, club classes, workshops, corporate events, and social events in the Tampa Bay area.

In 2010, Juan took a small detour and moved to the city of Chicago IL, where he stayed heavily involved in the dance scene teaching regular group, private, club, and workshop classes. He also served as a judge for several local Salsa and Bachata competitions. In March 2014, Juan, along with his family, relocated back home to Tampa where he and his wife started their new dance company TATOSALSA.

Due to his fun energy and dynamic style of teaching, Juan has been invited to teach and perform at major Salsa events and Congresses. His travel includes: Canada, Japan, Mexico, Curacao, Aruba, Panama, and all over the U.S 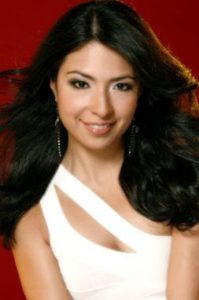 Cristina Paredes (Zavala) has had Salsa/Mambo in her heart for as long as she can remember. Growing up to mimicking dance videos and Chicago house dancing with her older sister, it was 13 years ago that she began to take her development as a dancer more seriously when she accepted an open invitation from Sekou McMiller. Cristina was one of the founding members of the Descarga Caribe Dance Company in Chicago IL. Through the complex and inventive choreographies that the group became known for, Cristina developed into one of the principle female dancers in the company and eventually became the traveling partner of the Director, Sekou McMiller (2003-2008).

While a relocation forced their successful partnership to come to an end, she started a new partnership with Rodrigo Cortazar from Veracruz, Mexico from August 2008 – 2009. Rodrigo and Cristina won the hearts of many with their animated choreographies and style.

Her last dance partner was Chicago native, Adrian Tenorio. Adrian and Cristina met while dancing with Descarga Caribe Dance Company. They have won several dance competitions together and have represented Chicago in many major events.

Cristina was a seasoned instructor and performer in the Chicago Salsa scene and one of the truly recognizable homegrown stars to emerge from Chicago. She recently relocated to Tampa, FL. and she and her husband, Juan “TaTo” Paredes are excited to start teaching Salsa/Mambo in the Bay area. Her travels include: Italy, Belgium, Korea, China, London, Venezuela, Curacao, Canada, Japan, and all over the U.S.A. 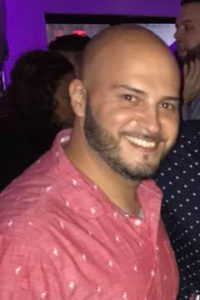 Born in the Windy City, Chicago, IL, to Puerto Rican Parents, culture, soul and passion were instilled at a very young age. Raised in beautiful Tampa, FL, Jeremy has always had a love for the creative and it kickstarted when he joined a hip hop dance company called Eternal Rhythm. Training for hours at a time and performing across the state, the seed for a lifetime of dance was planted.

In 2004, he walked into a Salsa studio, where he would spend the next 3.5 years mastering his craft and focusing on the Cuban style of Casino Salsa. Training four nights a week in the studio and attending countless Salsa events in the area, it was no surprise that within two years he went from a beginner student to the lead Salsa instructor.
Fast forward to 2008, Jeremy relocated to Phoenix, AZ where he soon began teaching at the largest weekly Salsa social in the Valley, “The Sunday Social”. It was there in Arizona where he expanded his Salsa repertoire to include L.A. Style on 1 and New York style on 2.  Joining the Salvaje dance company under the direction of Shawn Sallee, the team performed at the LA Salsa Congress, the AZ Salsa Festival and a host of events across the Southwest. Jeremy was also a featured Instructor at the Mexicali Salsa Congress where he shared the stage with the likes of Sergio and Gabi of Alma Latina. In a span of 6 years while residing in Phoenix, he taught thousands of students, some of who have gone on to form their own studios and compete at the Salsa World Championships.
Jeremy moved back to Tampa in 2013, and you can now find him teaching at Tato Salsa where he demonstrates his love for dance by engaging and inspiring his students every week. 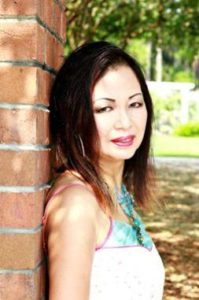 May Golez is one of the most dedicated and warm hearted individuals you will ever meet in a lifetime. Born in the Philippines, May and her family moved to Orange County, CA right after college. In 1993 May decided to give Florida a try and she found herself moving to the Tampa Bay area. In 1999 She started taking dance classes with Simone and Carlos and in 2004 she joined Juan TaTo and Erika Occhipinti assisting at Salsa Caliente Dance Studio. She quickly learned the leading and following techniques in Salsa and became instrumental in the growth of others at the studio.

In 2007, Juan TaTo Paredes branched out and started Latin Groove Dance Company and May was asked to come on board as an Assistant Instructor. When Juan left to Chicago for 3+ years, May continued to assist Latin Groove in Tampa. Now that Juan TaTo is back, she has reunited with him and his wife Cristina Paredes to be a part of TaToSalsa in Tampa, FL. May has performed in several Salsa Congresses and socials across Florida and in Washington D.C. You can find her happy spirit and energy on the dance floor.

In addition to Salsa and Mambo, May belongs to a Filipino Folkloric Dance Company here in the Bay area. She also performs at various cultural events throughout Florida. May also has a passion and love for tennis which began at an early age in her life. She was part of the tennis team in college and has competed in various adult tennis leagues in Tampa. 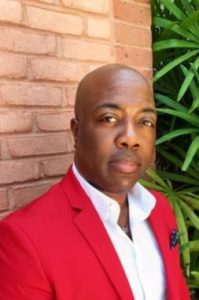 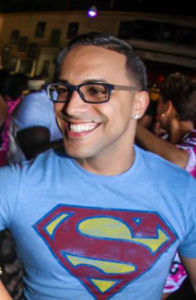 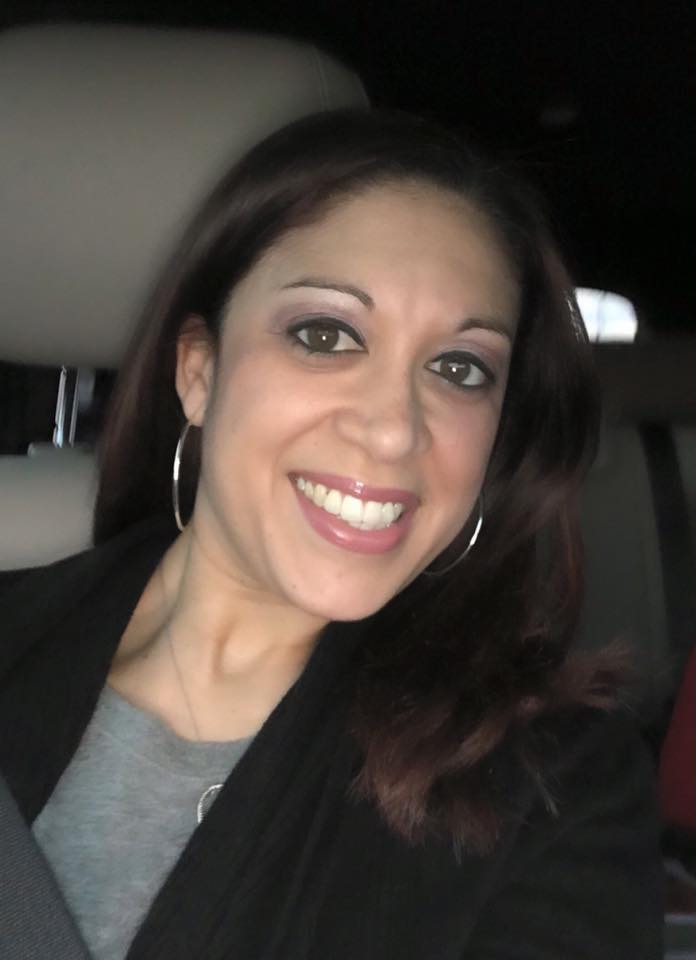 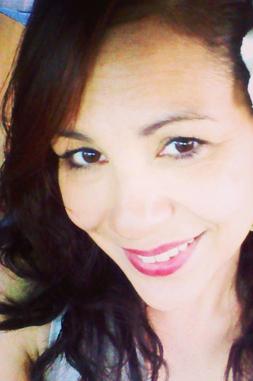 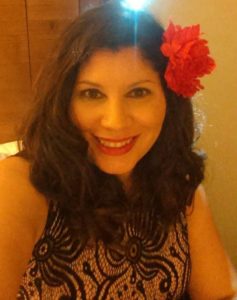 Did you enjoy our classes? If yes, would you be so kind to leave a good review? Doing so helps us show the world our great service.
Contact Us